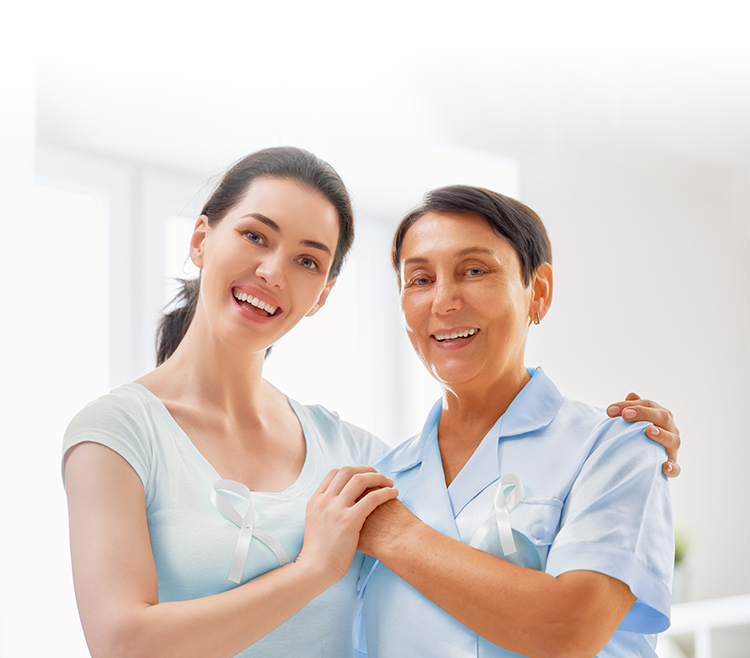 Coverage for Cancer that is the number one killer in Thailand*

Coverage for case of Cancer In situ and Invasive Cancer

According to the Company's rules

Premium is eligible for tax deduction of up to 25,000 Baht. Conditions are as specified by the Revenue Department.

Please leave us your information. We will contact you as soon as possible 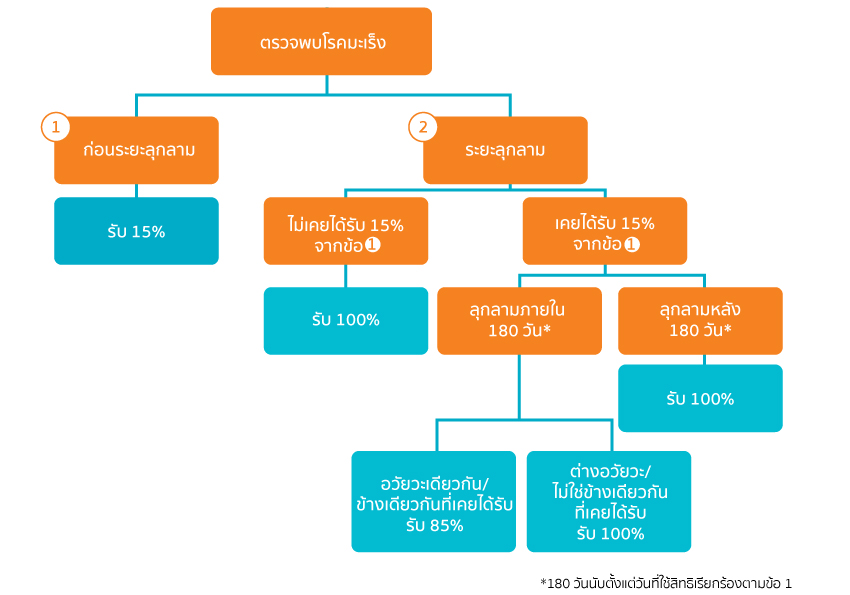 The Exclusions contained herein are only some parts of all exclusions stated in the insurance policy. The Company shall not cover any loss or damages due to or a result of either of the following causes: 1. Critical Illness except total permanent disability which happen directly or indirectly, totally or partially due to the following causes:
1.1 Inhaling, eating, drinking, injecting or taking toxin into his/her body by any means whether being conscientious or insane.
1.2 The Insured has HIV Positive or AIDS, whether or not directly or indirectly
1.3 Suicide, suicide attempt or self-inflicted injury.
2. In case of Total and Permanent Disability (TPD) due to the following causes:
2.1 Suicide, suicide attempt or self-inflicted injury.
2.2 War, invasion, hostile actions by foreign enemy, or war-like hostile actions, or civil war, rising, rebellion, riot, disturbance, revolution and terrorism etc.

Check premiums or compare with our other insurance

Enquiry
I want to search about
Compare